The Ofcom 5G plan has finally hit the shelves after the success of the regulator’s 2014 “mobile coverage obligations” for each of the Big Four mobile networks.

The telecoms watchdog has announced new demands for networks to improve 4G and make preparations for the launch of 5G.

Read the full plan on the Ofcom website here.

Although it’s only been a few years, the network demands of mobile devices have increased significantly since 2014.

New smartphones and apps require larger amounts of data, as well as needing a stronger signal to function properly. The question is, can Ofcom’s policies keep up with the demands of technology? 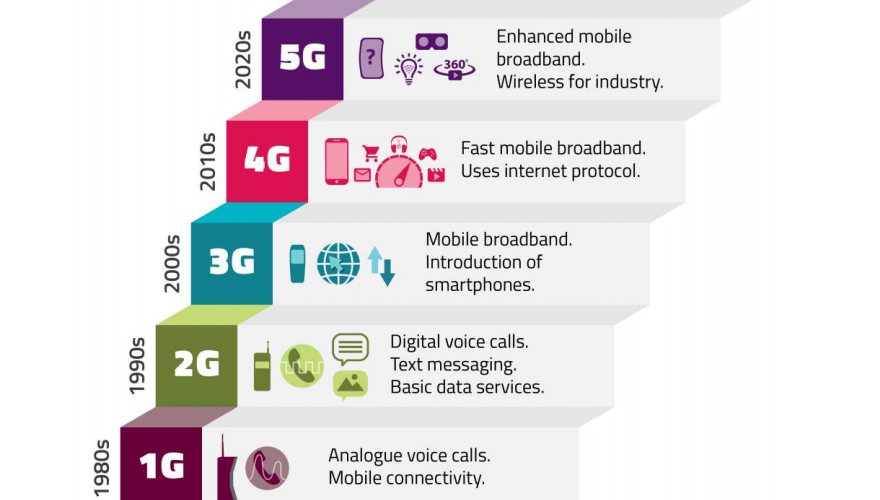 Back in December 2014, Ofcom announced its coverage demands on the “big four” mobile network operators (MNOs) – EE, O2, Three and Vodafone. This initiative obliged networks to maintain a total coverage across 90% of the UK by the end of 2017.

Additional obligations were also imposed on Telefonica, the company behind O2, to provide indoor coverage to 98% of all UK premises.

Earlier this month, Ofcom announced that all four MNOs were successful in meeting their obligations. The availability of voice calls now exceeds 90% of both the UK landmass and British homes and businesses.

Large parts of the 700 MHz spectrum are going on sale in late 2019, which are expected to be snapped up by the major mobile networks.

Ofcom has proposed a list of obligations that will be “attached” to the licences sold in the 700 MHz spectrum auction.

These obligations demand the auction’s winners to roll out improved mobile coverage for rural areas, which are “not meeting consumers’ needs” – despite the improved coverage from the 2014 obligations.

5G is shaping up to be the biggest leap in history for mobile networks, and the UK government and Ofcom are eager to put the country on the forefront of 5G.

Ofcom are busy making plans to auction off more key parts of the wireless spectrum as soon as possible, to start setting the groundwork for the infrastructure of 5G.

A “Trial and innovation” portal has also been unveiled, giving researchers and companies additional support for 5G implementation. As well as resources for network development, Ofcom are looking to promote innovative new technologies that make use of 5G’s incredible capabilities, especially in the areas of manufacturing, transport and healthcare.

If the UK is to become a 5G forerunner, it will take the collaboration of government, Ofcom, mobile networks, and European regulators to make that goal a reality.