Google’s new Pixel 2 and Pixel 2 XL phones will only available in the UK on EE, the mobile network provider has confirmed.

EE grabbed the exclusive out from under its mobile rivals O2, Three and Vodafone.

Pre-orders are open now on EE’s website and in-store on the high street.

The Pixel 2 debuts in the UK from 19 October in three colours: Just Black, Clearly White and Kinda Blue, while its larger cousin, the Pixel 2 XL comes out on 15 November in Just Black or Black and White.

It’s available without a contract direct from the Google Store from £629. 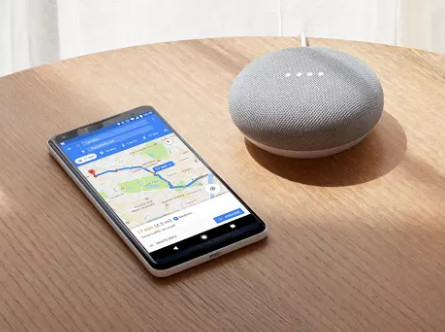 The ‘Category 12’ Pixel 2 and Pixel 2 XL can take advantage of data transfer speeds of up to 600Mbits per second.

In order to open up these faster 4G+ data speeds EE has been retooling parts of the 2G spectrum it owns.

EE is also offering the voice-activated home assistant Google Home Mini, available for £49 or on a monthly deal at £4 a month. The Daydream VR headset has also been added to EE’s roster for an upfront cost of £99.