iOS11.1 is finally here, and it’s packed with hidden features you absolutely have to know.

This latest operating system lets you save GIFs, record direct from your screen and offers a variety of new customisation options, which should keep you busy – at least until the iPhone X comes out.

The latest version of Apple’s signature operating system also features new emojis as well as ironing out some of the creases from the earlier version, which was released in September 2017.

As ever, iOS 11.1 is only available on Apple devices, from the humble 5S to new iPhone X. The OS is also compatible with Apple the most recent iPads and the 6th generation iPod Touch, for you connoisseurs who prefer a device that can’t make calls.

Here are some of the coolest hidden features you need to know. 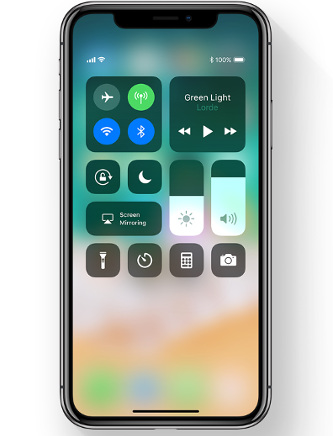 1. Control Centre has been redesigned

Control Centre now has its own page, meaning you no longer have to swipe up from the bottom of the screen. This page includes features such as Night Shift, and won’t get in the way when you’re doing other things.

The redesigned page offers you a wealth of customisation options, allowing you to put (most of) your favourite apps in one place. You can add, remove and rearrange the icons in whichever way you fancy.

Another new feature that can be accessed through Control Centre is an option to record your screen. Your device can now record everything that happens on-screen before being saved to the library.

Simply add a shortcut to Control Centre and you’re away. This is a great feature for demonstrating app capabilities.

You know the feeling, you’re chatting away on your preferred messenger app, when you think of a witty thing to say. You whip out the keyboard, and attempt to craft some memorable prose, but your thumb just isn’t long enough.

As you’re reaching to type an A, your thumb catches the J key, which sends your predictive typing haywire, but you’re so eager to comment, you fail to spot your mistake before pressing send.

Before you know it, you are disgraced by an unwanted misspelling and everyone will think you’re a fool.

The only option you have left is to delete the tweet and live in shame on an island for the rest of your years. Just me?

Well, anyway, there’s none of that with iOS11. Just hold the globe icon on the keyboard until you’re presented with a more compact one-handed version. Simplicity itself.

Another thing iOS11 has done away with is people asking “what’s your WiFi password?”, as long as they have an iPhone that is.

Whenever another iPhone user tries to join the same network, you’ll now get a handy popup, allowing you to share the password automatically.

A new safety feature is also included. Emergency Mode is activated by pressing the power button five times, which locks your phone while allowing you to contact emergency services and look up medical information.

The feature also sends a location signal to your emergency contacts and disables Touch ID, meaning no-one can gain access to your phone against your will.

iPhone X users will have to hold the sleep/wake button and volume button simultaneously to access Emergency Mode. 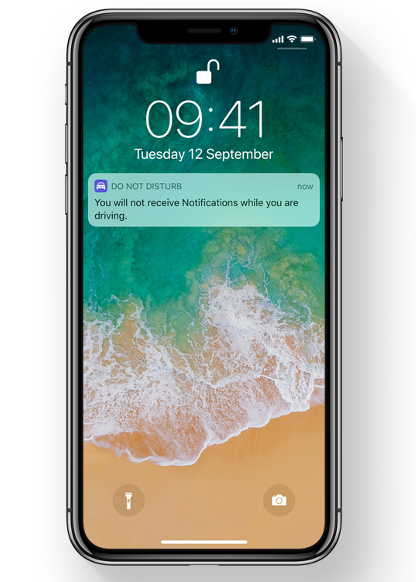 Another new safety feature is the Do Not Disturb setting for motorists. When connected to your car via Bluetooth, your device will automatically go silent, turning off all notifications. Which is handy, seeing as it’s illegal to touch a phone while driving.

But that’s not all. In a Minority Report style twist, the iOS also knows when you’re driving, so can still accept Do Not Disturb even if you’re not connected by Bluetooth.

Last, but by no means least, perhaps the single greatest innovation since the iPhone itself, you can now delete apps you don’t use. Yes, that even includes the annoying Stocks app.

While the apps may not disappear completely – they’ll still take up space on your home screen – deleting them will free up space, which is great news for anyone with only 16GB storage.

If you change your mind at a later date, selecting the app will cause it be downloaded – provided you have the room.

There are myriad other features of iOS11, but to list them all would take all day. These were just a few of our favourites, but there’s so much more, including text input for Siri, the ability to switch off your device without using the power button and a way to scan QR codes without needing an app.

And there you have it, the list of hidden iOS11 features. The operating system is bursting at the seams with cool stuff, so why not explore for yourself.